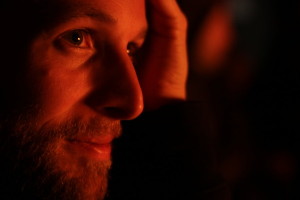 Maik Hagens is an animator/artist who lives in a village nearby Nijmegen, the Netherlands.
After his study of Applied Spatial Design, he went to KASK in Ghent to get his master in animation. His graduation project, the stop motion film ‘To Lose One’s Way’ (2003), was shown at different international film festivals like Annecy. After his return to the Netherlands he was a participant of the NIAf (Dutch Institute of Animation film) which he worked on different projects. Some projects were for IDTV, Klokhuis, MTV and OBGZ. Currently Maik works as a freelance animator and is instructor/teacher in communication media design at HAN.
This website shows a selection of his works.